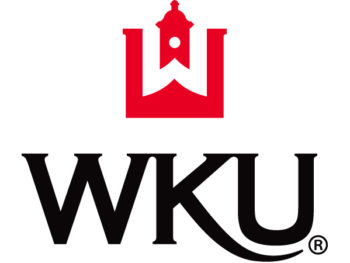 DENVER, CO. – May 3, 2017 – It’s Never 2 Late, a company dedicated to bringing person- centered engagement technology and accessible computing to promote greater connections and enjoyment for today’s seniors, announced a new partnership with Western Kentucky University to develop a Bingocize® app for seniors. Bingocize® is a preventative health promotion program designed by Dr. Jason Crandall, Assistant Professor of Exercise Science in the School of Kinesiology, Recreation and Sport (KRS) in the College of Health and Human Services (CHHS) at Western Kentucky University (WKU). It has been designed in order to increase the functional performance, health knowledge and social engagement of older adults in a variety of settings.

The program combines the well-known game of Bingo with physical exercise to enhance both physical, social, and cognitive benefits for participants. With support from the Retirement Research Foundation and Kentucky Science and Engineering Foundation, Dr. Crandall and Dr. Matthew Shake, a WKU Psychological Sciences Associate Professor, showed Bingocize® improves functional performance for older adult participants, including positive observed improvement in lower body strength, upper body strength, the 2-minute step test and gait. “The positive results we’ve seen for the Bingocize program signify the opportunity to make a real difference in the lives of older adults, particularly in those individuals suffering from dementia,” said Dr. Jason Crandall. Dr. Crandall, along with Dr. Jean Neils-Strunjas, Department Head for the WKU Department of Communication Sciences and Disorders, were recently awarded a $772,000 grant from the Centers for Medicare & Medicaid (CMS) to implement Bingocize® in 23 Kentucky nursing homes.

“We’re fortunate to be partnering with Jason Crandall and Western Kentucky University on this innovative program for seniors. It’s exactly what we’re about at It’s Never 2 Late: helping seniors improve their health and feel better while having fun!” added Jack York, iN2L President and Co- founder.

1,000 people have taken the program so far and the program is currently running in eight states. The iN2L app will be developed throughout the summer and be launched nationwide as part of the iN2L platform in the fall. More information on the Bingocize® program can be found at http://orgs.wku.edu/bingocize/ 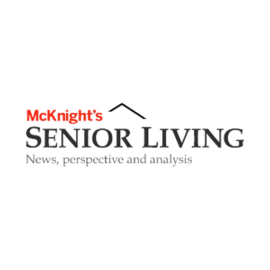 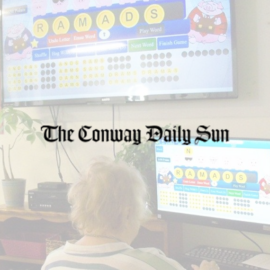 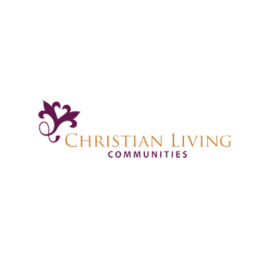